Specialised Imaging reports on applications for which its SI Tracker2 system has been used to precisely correlate high-speed video data with 3D visualisation and measurement information.

Traditionally for free flight, ballistic and rocket flight applications such as Earth re-entry space vehicle development and ballistic trajectory characterisation - engineers have had to use expensive Doppler radar equipment with complex software and on-board telemetry.

Using a pair of SI Tracker 2 systems, with flight prediction algorithms, and high-speed video cameras - engineers are now able to capture a sequence of images along an objects flight path and also obtain accurate 3D measurements from those sequences.

Designed to house most modern high-speed video cameras, the compact, lightweight SI Tracker2 offers high performance, durability and ease of use. It provides consistent and accurate tracking of objects in flight using a computer-controlled triggered rotating mirror positioned in front of a high-speed video camera.

To fully evaluate the failure modes of high-speed objects, it is often necessary to observe their flight performance over a significant proportion of the trajectory. The SI Tracker 2 allows observations to be made of in-flight behaviour of high-speed objects over more than 100 metres with a tracking accuracy of better than 0.2° over its full scan. The resulting slow-motion record of the test object in

flight allows accurate diagnosis of ballistic events such as fin deployment and motor burn time as well as calculation of pitch, yaw and spin rate.

Founded in 2003 - Specialised Imaging is today widely recognised as a leading designer and manufacturer of innovative, high performance ultra-high-speed imaging cameras for industrial, scientific and defence research applications. The company continues to invest strongly in research and development to maintain its position at the forefront of world-wide innovation in the high-speed imaging field. Specialised Imaging maintains offices around the world to support its extensive base of customers in North America, Asia-Pacific, Europe and the Middle East regions. 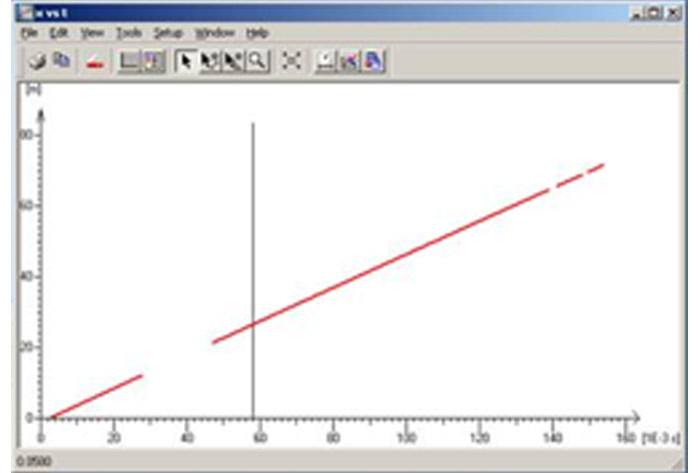 Work for us / Careers Request Product Documentation Subscribe to our newsletter